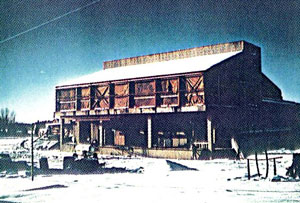 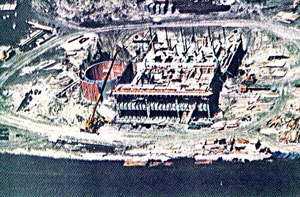 The idea of a regional system was conceived in 1973, when the towns of Innisfail, Bowden, Olds, Didsbury, Carstairs and Crossfield approached the provincial government about building a water treatment plant and pipeline to provide a safe reliable source of potable water for its citizens.

Approval was given in 1974, construction commenced on the water plant in 1975, and on the pipeline in 1976. The project was completed in 1977, with production and pumping beginning in November 1977. The provincial government operated the AHWTP from 1977 to 1992. In 1992 the legislature and the owners incorporated the MVRWSC and operation was taken over in 1993. The MVRWSC is directed by a Board, which consists of one member of council from each town and an independent administrator.